We have already seen some photos of the new HTC Ruby or HTC Amaze, and now we get a look at our first leaked press photo of the HTC Ruby, which gives us a better look at the device.

What we know so far about the HTC Ruby is that it will feature a 4.3 inch qHD display with a resolution of 960 x 540 pixels, plus a dual core 1.5GHz processor and 1GB of RAM. 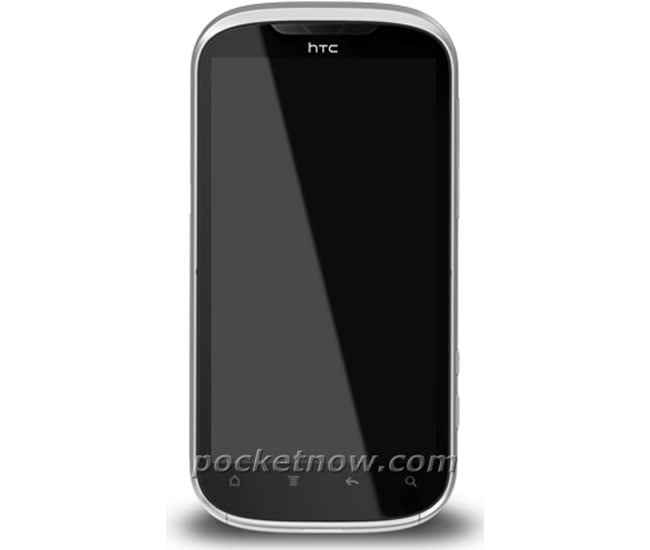 Other rumored specifications include 16GB of built in storage, along with a microSD card slot, plus an 8 megapixel camera with a dual LED flash, and it is expected to come with Android Gingerbread plus HTC Sense 3.5 custom UI.

No details on when it will go on sale, but we suspect we will hear more information about it at HTC’s European press event on the 6th of October.