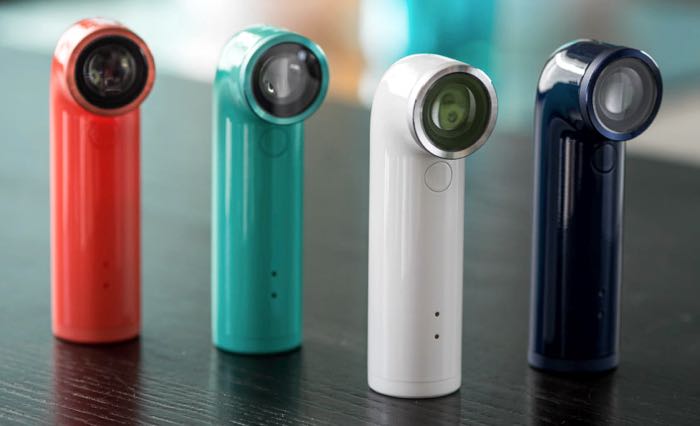 HTC has announced that it is releasing a software update for its HTC Re Camera that will add the ability to live stream from the camera direct to YouTube.

The HTC RE camera will work in conjunction with your smartphone and a HTC RE app, HTC explains how it will work below.

HTC will be releasing a new version of their HTC RE app for smartphones, the app is expected to be available tomorrow and this will bring the new YouTube streaming feature to the device.