HTC Corp the world’s 4th largest smartphone brand has announced figures that show its profits have nearly doubled in Q3 of this year. 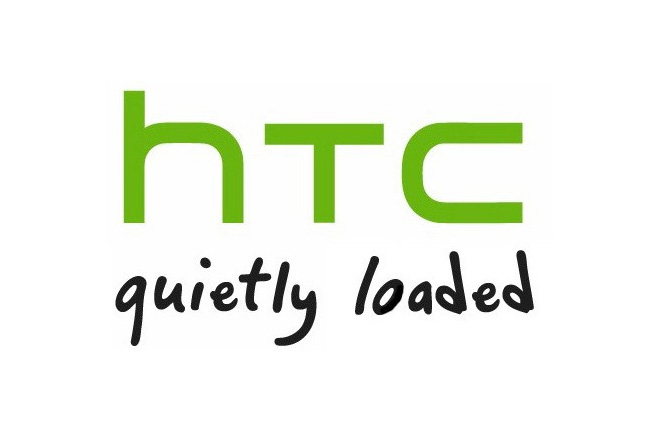 This tremendous growth for HTC has been attributed to their Android smartphones, which overtook Research In Motion Ltd.’s Blackberry software as the most popular operating system in the U.S. among new smartphone buyers.

The release of Microsoft’s Windows Phone 7 software this quarter may also help HTC increase sales. Have a look and our article on Android vs iPhone to see which smartphone and mobile platform is best for you.