The HTC One X will go on sale in a couple of European countries next week, and now we have the first unboxing video of the device from the guys over at HTC Hub.

The video is in French, but we get a quick look at HTC’s new flagship Android smartphone which comes with a quad core 1.5GHz NVIDIA Tegra 3 processor and the latest version of Google’s mobile OS, Android 4.0 ICS. 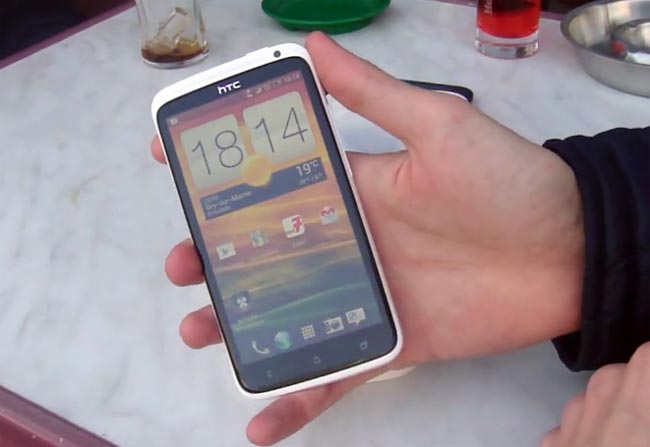