It looks like HTC flagship smartphone is one of the first device to get a port of Android 4.1 Jelly Bean, the video below shows Android 4.1 running on the HTC One X. 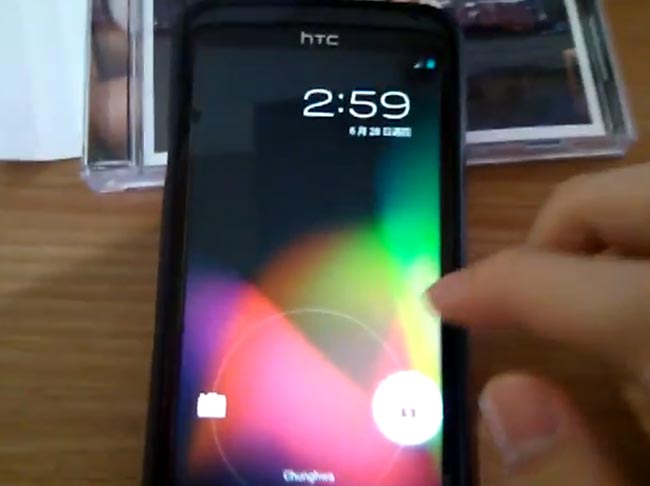 This is a port of Jellybean, based off of the roms for the two nexus devices that were released yesterday. I’m working to add in all of the key features at the moment, and it’s going pretty well, so you can probably expect to see some kind of Alpha release fairly soon.

You can find out more details about how the guys from the XDA managed to get Android 4.1 running on the HTC One X over at the XDA Developers.