We have been hearing rumors about a new HTC One X+ smartphone for a while, and now a photo of what is reported to be the T-Mobile version of the HTC One X+ has appeared online.

The HTC One X+ photo which you can see below was posted to Twitter by @evleaks, who has posted a number of other devices over the last few months that have turned out to be the real deal. 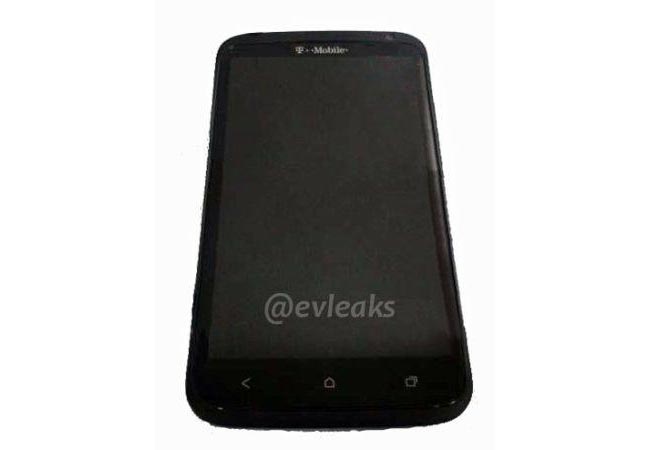 The HTC One X+ is rumored to feature an NVIDIA 1.6GHz quad core processor which is paired with a single core 1.7GHz processor and the device is also expected to come with Android 4.1 Jelly Bean and 3GB of storage.

There are no details as yet on when HTC may announced the new HTC One X+, as soon as we get some more information, including the devices full specifications we will let you guys know.