We recently heard that the HTC One release date had been delayed, and now HTC has apparently confirmed that the launch of their new flagship Android smartphone has indeed been delayed.

The HTC One release date has apparently been delayed to due issues with various components for the device, and HTC recently spoke to the WSJ about it, you can see a HTC statement below. 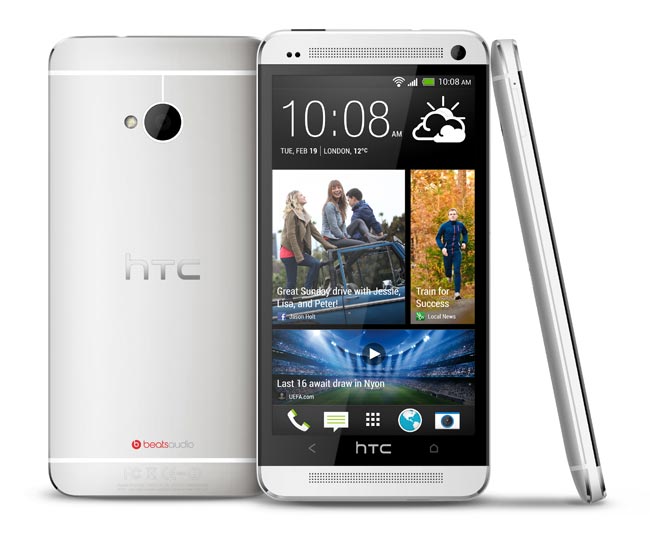 “We…are working tirelessly with all of our channel partners to ensure that we can fulfill as many orders as possible,” said HTC Chief Marketing Officer Benjamin Ho in a statement. “We will start fulfilling pre-orders by the end of March in certain markets and will roll out to more markets as we approach April.”