Earlier today we heard that the HTC One Mini would go into mass production in July, the handset is expected to launch in July or early August and now it would appear that we have our first photos of the handset.

The HTC One Mini is rumored to come with Android 4.2.2 Jelly Bean and will feature a 4.3 inch HD display with a resolution of 1280 x 720 pixels, it will apparently be powered by a dual core processor. 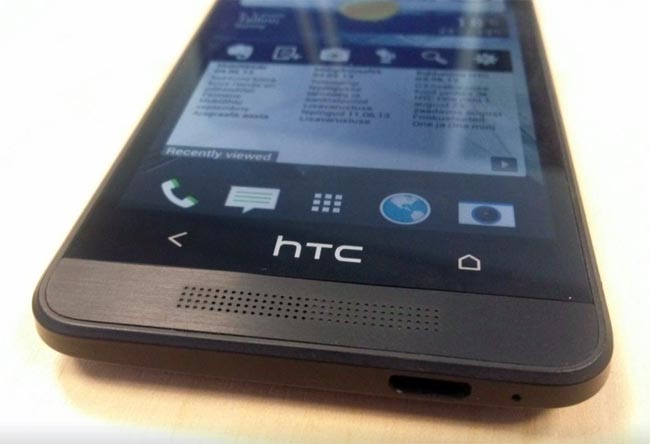 Other specifications on the HTC One Mini will include 2GB of RAM and a 16GB of built in storage, the device is also expected to come with HTC’s new Ultrapixel camera technology,and will feature HTC Sense 5. 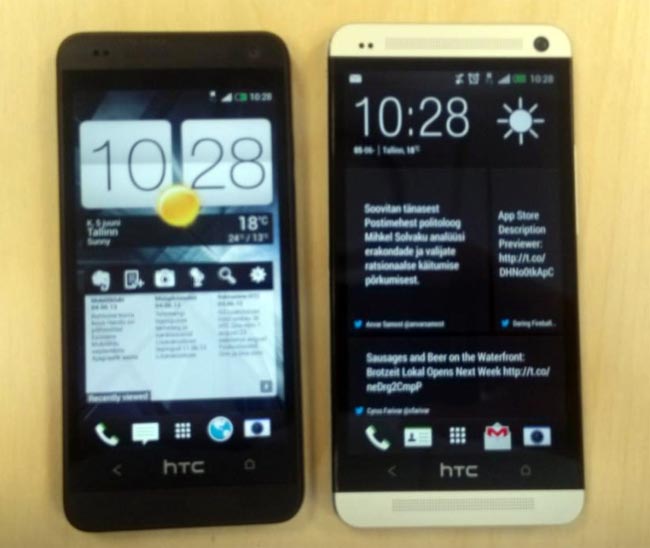 As soon as we get some confirmation of the exact launch date for the HTC One Mini, and also full specifications on this new Android smartphone we will let you guys know. 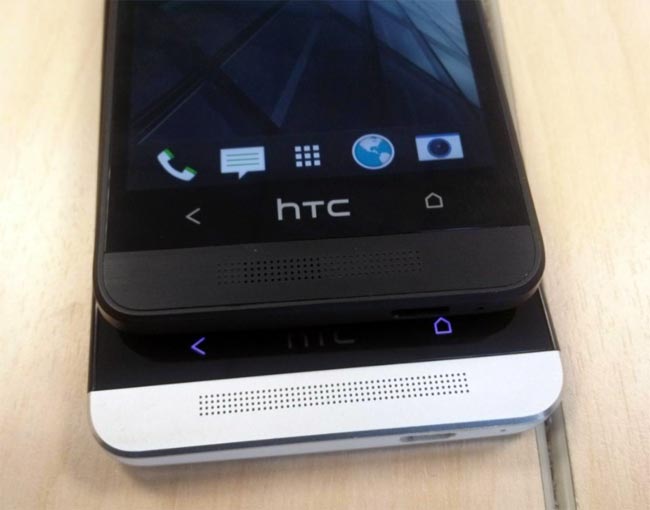