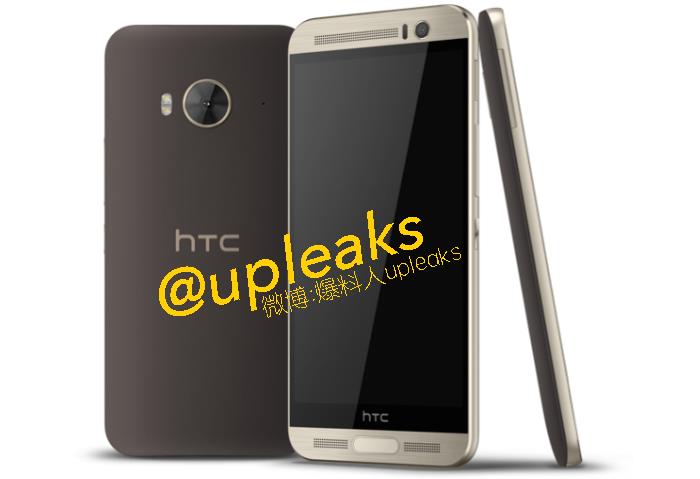 HTC is reportedly working on another variant of its One smartphone known as the HTC One ME9. Recently, the alleged device was spotted on Zauba.

Recently, Upleaks revealed a render of the HTC One ME9 along with a list of specifications and price it will come with.

The HTC One ME9 codenamed Hima Ace will reportedly come with a 5.2-inch display sporting a resolution of 2,560 by 1,440 pixels with a MediaTek M6795 processor clocked at 2.2GHz and 3GB of RAM. The handset is expected to come with 32GB of RAM, a 20MP camera for photos and videos and a 4MP UltraPixel front-facing camera.

The handset is also expected to feature a 2,900 mAh battery, WIFi, Bluetooth 4.1, a fingerprint sensor, a microSD card slot, and is expected to come with Android 5.0 Lollipop with Sense 7 UI on top of it.

The handset is expected to launch in July and will reportedly carry a 3,500 RMB price tag (at least in China). As far as the color options are concerned, the alleged device will come in classic rose gold, gold sepia and meteor gray.

There’s no word from HTC about its existence, but we’ll update you as soon as we get to hear anything more about it.