In the past few days, we have seen a number of rumors related to HTC One Max phablet that is expected to launch in September. The 5.9-inch phablet is expected to bring top of the lines specifications and will look like an over-sized HTC One, in terms of design.

Recently, another round of images have been leaked that gives us more details about what the device will bring at the table. The version that is leaked appears to be a dual-SIM for China Unicom, with the alleged fingerprint scanner present at the back of the device. 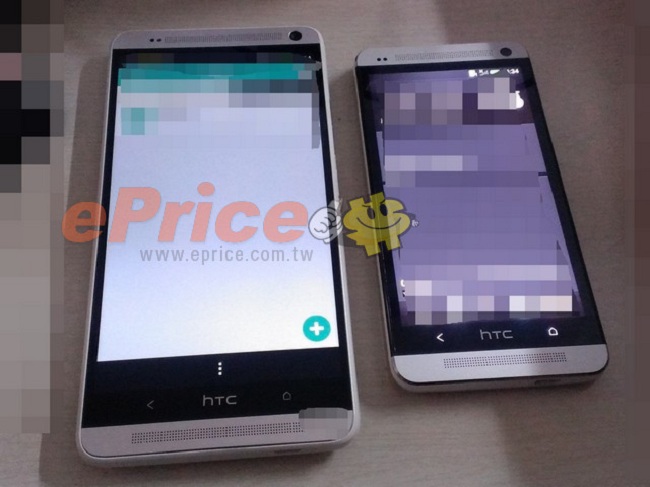 The leaked images emerge from ePrice that shows us the China Unicorn variant of the device that will target markets like Asia. The leaked images shows a detachable back cover, dual-SIM, memory card support and fingerprint reader on the back of the device. However, the battery still appears to be built-in. 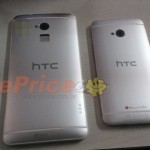 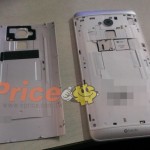 The device could get unveiled on September 4 on IFA 2013 in Berlin. The company didn’t make any official announcement until now, so I would just take this with a pinch of salt and think positive. Do you think HTC One Max (if it’s real) can help the Taiwanese manufacturer increase its profits?