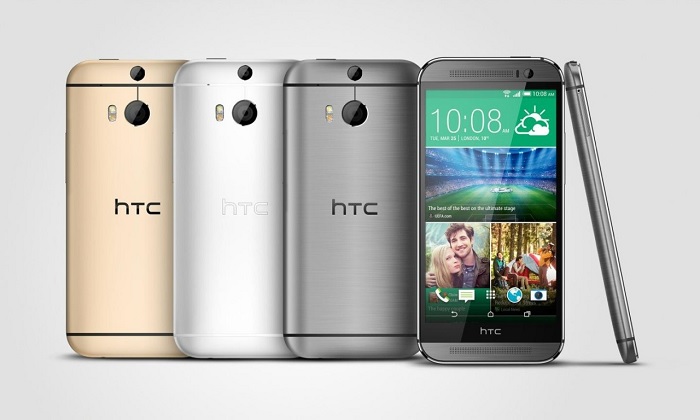 We have been hearing various rumors about the new HTC One M9 smartphone, the handset is expected to come with an eight core 64-bit Qualcomm Snapdragon 810 processor.

Now according to a recent report, there will be another version of the HTC One M9 that will come with a different processor.

The other specifications on both handsets are said to be the same, and will include a 5 inch display with either a Full HD resolution or a Quad HD resolution.

The device will apparently come with 3GB of RAM and a choice of storage options, the handset is also said to feature a 13 megapixel camera on the front for selfies and a 20.7 megapixel camera, with a range of advanced features on the back.

We are expecting to find out more details about the new HTC One M9 smartphone at Mobile World Congress 2015 next month.