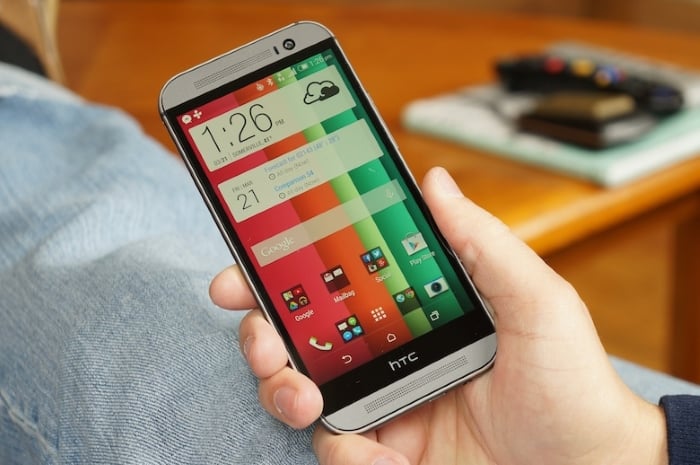 HTC previously confirmed that the Google Play Edition of the HTC One M8 smartphone would get the Android Lollipop update by today.

HTC’s Mo Versi has now confirmed that the update has been delayed again and that it will not be released for the HTC One M8 GPE today, you can see the tweet below.

@AshDeezy @htc Sorry Ash, New SW required. Will advise once approval from Google is received. Thanks.

As soon as we get some confirmation on when the Android 5.0 Lollipop software update will be released for the Google Play Editon of the HTC One M8 and the HTC One M7 we will let you guys know.