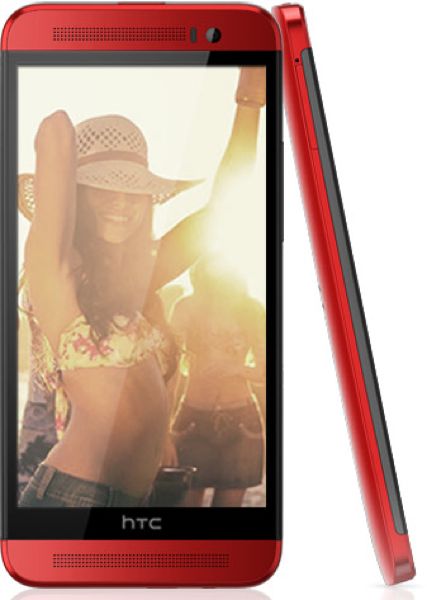 We have already seen various photos of the new HTC One Ace, and now we have some more, the latest ones appear to be official press shots of the handset and they show that the device will come in blue and red.

So far we know that the new Ace version of the HTC One M8 will come with some sort of plastic casing, which features a slightly more curved design that the M8.

The handset is said to share similar specifications to the One M8, which will include a 5 inch display with a full HD resolution of 1920 x 1080 pixels, plus a quad core 2.5GHz Snapdragon 801 processor and 2GB of RAM. 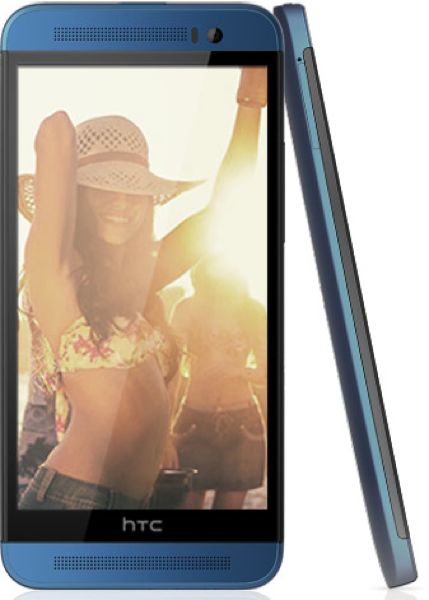 The device is also expected to come with a choice of storage between 16GB and 32GB, plus a microSD card slot that supports the latest 128GB cards. The handset will also feature front and rear facing camera, the front camera is expected to be a 5 megapixel version, whilst the rear camera is said to be either an 8 megapixel or a 13 megapixel camera.

We recently saw the Chinese version of the handset, which will be called the Ace Vogue, as yet there are no details on when the device will launch, and also no information on pricing.

The HTC One Ace will apparently be available in red, blue and silver at launch, we are expecting the device to retail for less than the One M8, as soon as we get some more information on this new M8 variant, we will let you guys know.