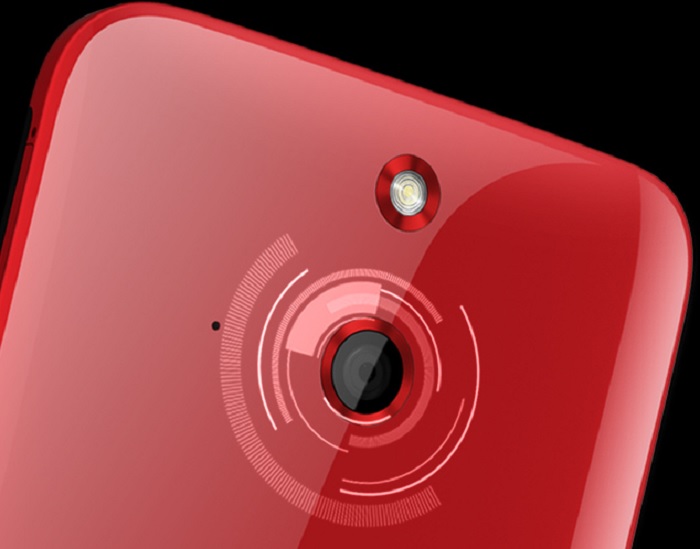 Recently, a new handset was spotted on HTC’s China website, which reveals a new HTC One E8 smartphone. Well, at first sight, it looks quite similar to the HTC One M8 Ace renders we’ve seen floating all over the internet.

The device will come with a quad-core 2.5GHz Snapdragon 801 SoC under the hood. Duo cameras are missing, but the device comes with a 13MP rear shooter for photos and videos, with a 5MP front facing camera. The handset is said to come with a unique “soft body” design, which we’re assuming is plastic.

There’s no word about the release date or pricing of the handset. We’ll update you as soon as anything pops up.