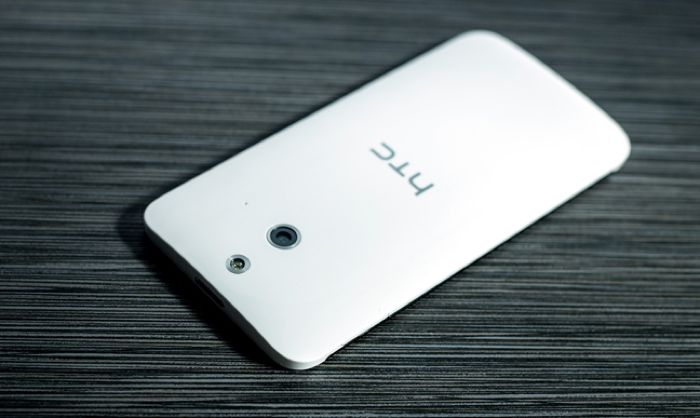 The HTC One E8 features a plastic casing and a more rounded design, and comes with many of the specifications of the M8, which include a 5 inch full HD display with a resolution of 1920 x 1080 pixels.

The new HTC One E8 is powered by a quad core Snapdragon 801 processor and 2GB of RAM, there is also an Adreno 330 GPU and it comes with 16GB of included storage.

If you need more storage, the new One E8 also comes with a microSD card slot which supports up to 128GB cards, and it features front and rear facing cameras. 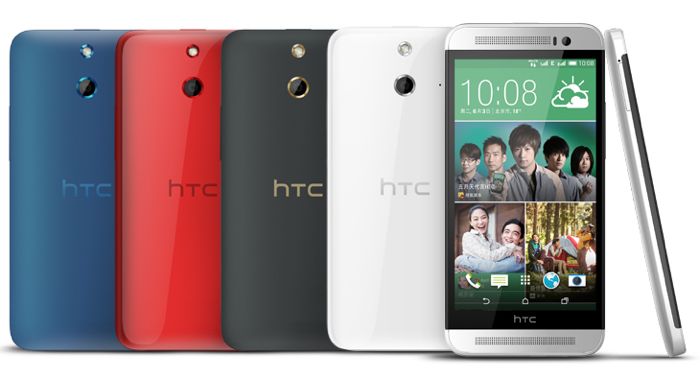 On the front of the handset is a 5 megapixel camera for selfies and video chat, on the back we have a 13 megapixel camera, and the device also features a dual Nano SIM card slot.

According to HTC, the handset is constructed with a polycarbonate unibody frame, and the device will be available in a range of colors which include Polar White, Electric Crimson, Maldives Blue, and Misty Gray.

As yet HTC have not announced any pricing on the new HTC One E8, you can find out more information about the handset over at HTC at the link below.