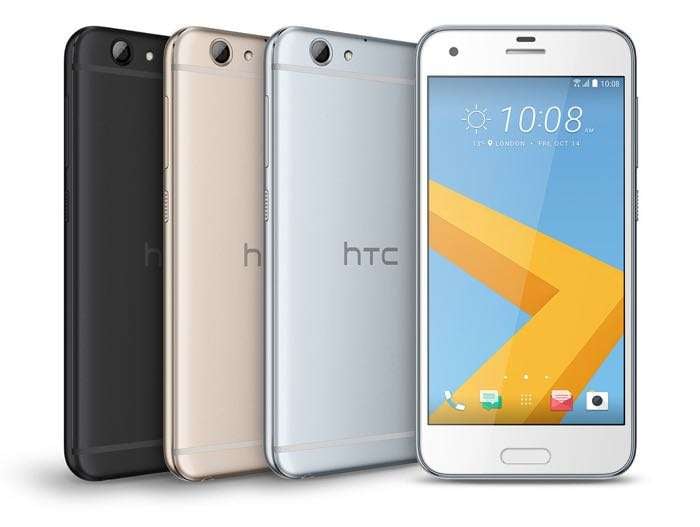 HTC has rolled out the Android 7.0 Nougat update for the HTC One A9 in the United States as well as in European countries in the past few weeks.

Recently, HTC started rolling out the Android 7.0 Nougat update for the HTC One A9 in India, bringing all the new features and goodies the new operating system has to offer.

The update is sized at over 1GB and bumps the software version to version 2.18.707.1. Make sure you’re connected to a WiFi network before you start downloading the update on your device. Along with the new features of Android 7.0 Nougat, the update also has the latest security update from Google, and several system related enhancements to improve the performance of the handset.

The update rolls out in phases so don’t panic if you don’t see the OTA right away. It takes a few days for the update to completely reach all devices. Alternatively, you can also manually check for the update by going through Settings. Let us know using the comments below if you’ve received the Android 7.0 Nougat update.