A leaked Windows Phone 7 OS ROM a 100MB file discovered by the team at XDA-Developers has brought a new phone to light, the HTC Mondrian. The below picture was extracted from a file in the ROM called oemavatar.cab which could either be a generic Windows Phone 7 device or the new named mobile phone. 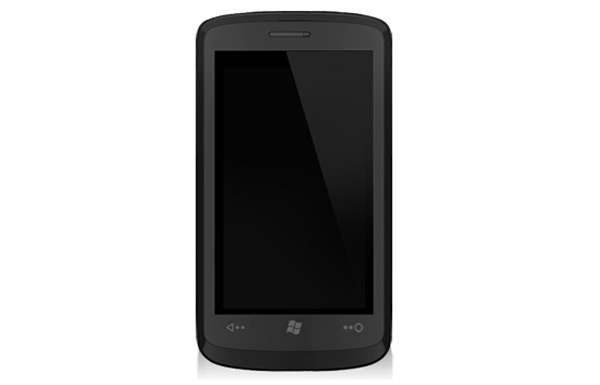 The team over at XDA-Developers have also been able to piece together oter infomation from the leaked ROM file including: references to a1.3GHz QSD8650A/B Snapdragon chipset from Qualcomm supporting multi-mode UMTS and CDMA 3G connectivity together with a 4.3-inch WVGA (480×800) display from Optrex. Together with references to digital compass and touch screen keyboard. But nothing can be confirmed at this time.

Read our   Samsung Omnia 7 Review to see what we thought of Windows Phone 7.