HTC has released a number of teaser photos of their new HTC M7 or HTC One Android smartphone over the last week, and now we have another one which was posted to their Facebook page ahead of today’s official launch.

HTC will be unveiling the HTC M7 or HTC One at a press event later today, and the HTC M7 is rumored to come with some impressive specifications as well as some new camera technology which has been developed by HTC. 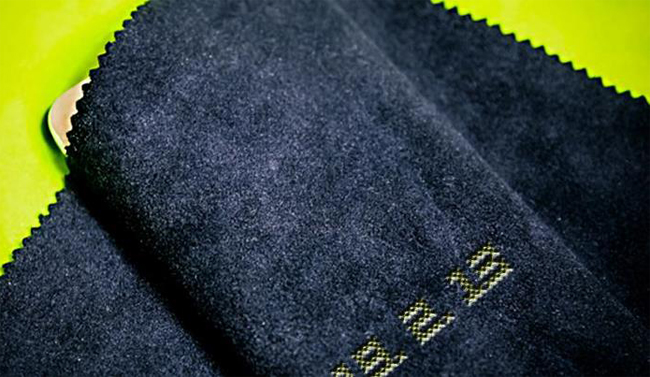 The HTC M7 is expected to come with a 4.7 inch full HD display with a resolution of 1920 x 1080 pixels, and the handset will feature a quad core 1.7GHz Qualcomm Snapdragon S4 Pro Processor and 2GB of RAM.

Other rumored specifications on the HTC M7 or HTC One include Android 4.2 Jelly Bean, NFC and 4G LTE, the handset will also come with a 13 megapixel camera which features new camera technology.

The HTC M7’s camera is rumored to be 13 megapixel’s although the camera is slightly different than your regular smartphone camera, as instead of one camera sensor, the 13 megapixel sensor is actually made up of three separate sensor layers of 4.3 megapixels each one on top of the other.

We will have full specifications on the new HTC M7 or HTC One, when the handset is officially announced later today, along with some actual photos of the handset.