Last week HTC started teasing their new HTC M7, which is expected to be called the HTC One, on their Facebook page, they have now posted some more photos which obviously are designed to show off one of the major new features on the HTC M7, the camera.

The HTC M7 is rumored to feature a 13 megapixel camera which will apparently feature new camera technology, the camera is said to be made up of three sensor layers one on top of each other, and each one is rumored to be around 4.3 megapixels. 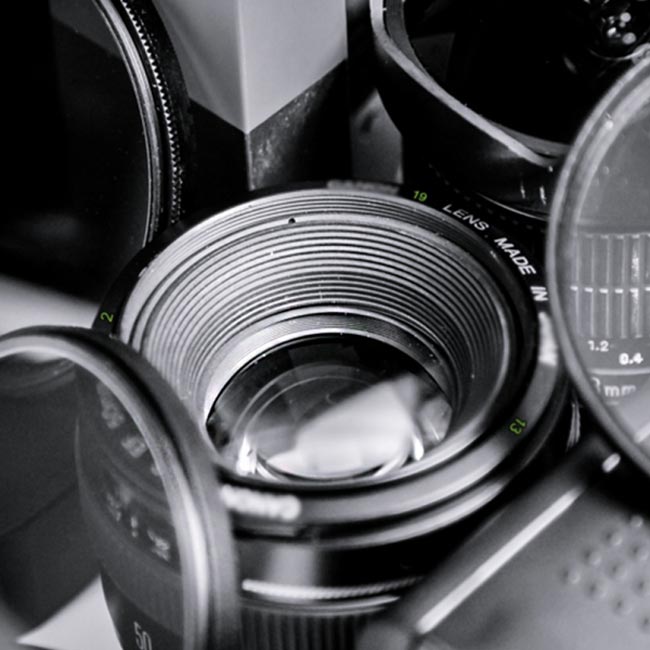 The HTC M7 or HTC One is also rumored to feature a quad core Qualcomm Snapdragon S4 Pro processor clocked at 1.7GHz, and will apparently come with a 4.7 inch full high definition display with a resolution of 1920 x 1080 pixels. 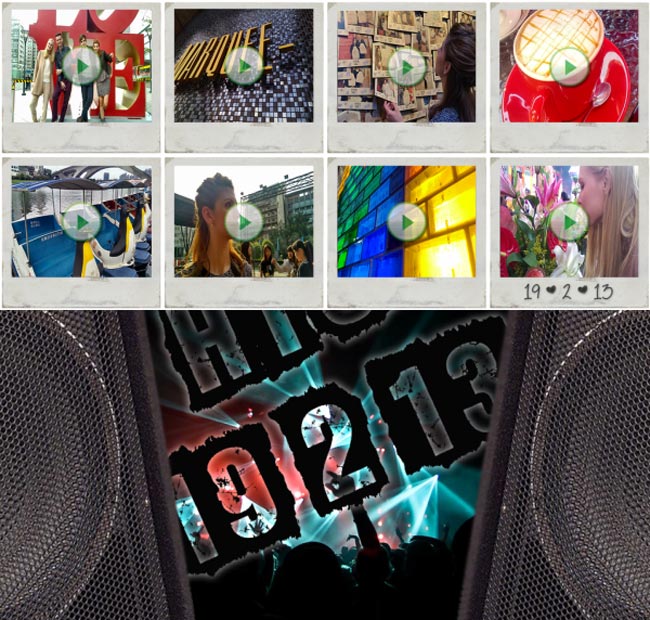 Other rumored specifications on the HTC M7 include NFC and 4G LTE, plus Android Jelly Bean 4.2 and the new version of HTC’s custom UI, HTC Sense 5, we should have full details on the new HTC M7 tomorrow.