HTC have taken the wraps off their latest Google Android smartphone, which we have been hearing rumors about for some time, the HTC Legend.

The HTC Legend comes with the latest version of Google Android, 2.1 and it features a 3.2 inch HVGA AMOLED capacitive touchscreen display, and comes with a five megapixel camera with a built in led flash. 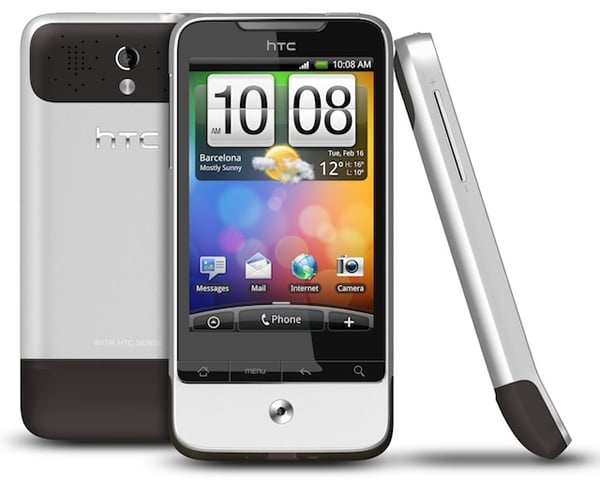 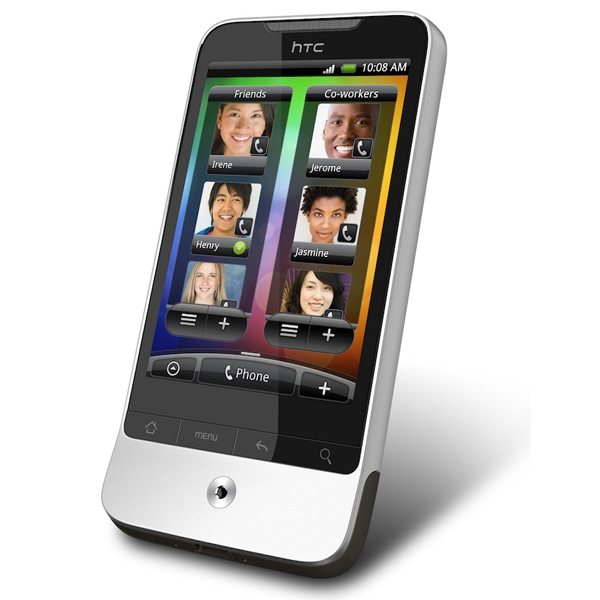 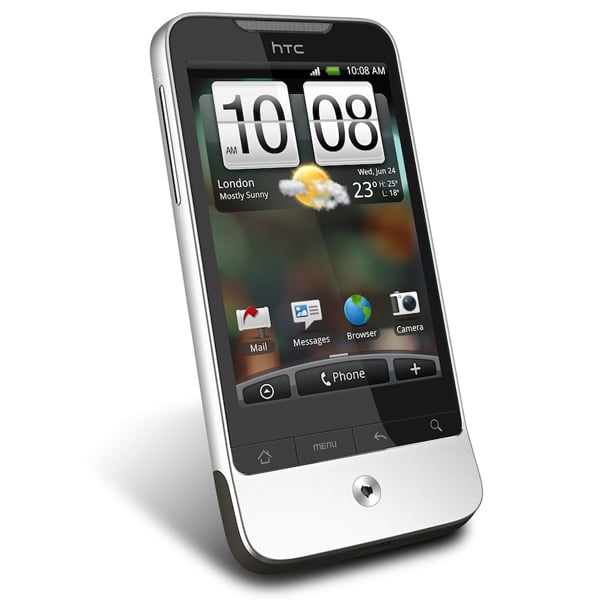 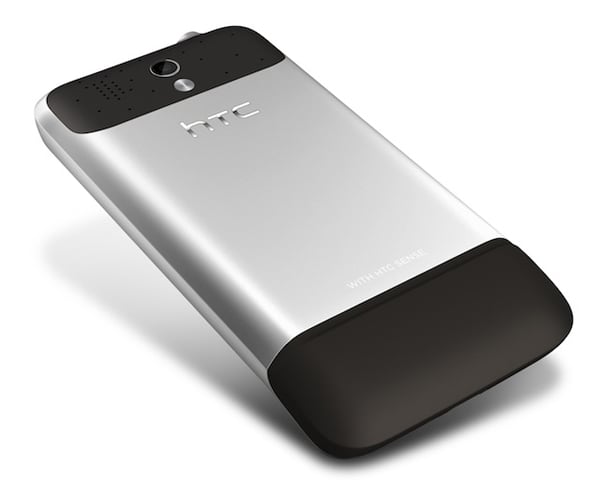 Other specifications include a new version of HTC’s Sense user interface, and it also features an optical joystick for navigation. Processing comes in the form of a Qualcomm MSM7227 600MHz processor, and there is also 802.11b/g WiFi, Bluetooth and a microUSB port.

The HTC Legend will be available in Europe in March, and should hit the US and the rest of the world in quarter two of 2010. There are no details on pricing as yet.