It looks like HTC may have some big plans for gaming on its range of smartphones, as the company has invested $40 million in the cloud gaming service OnLive.

OnLive offers cloud gaming service, and you can play the games through a variety of different platforms including the PC, Mac and even the iPad, and now it looks like HTC intends to expand its gaming on its smartphone range. 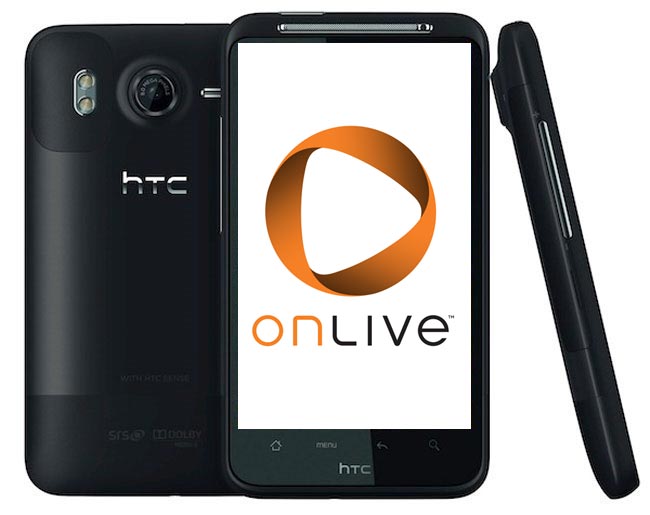 Maggie Cheng, from HTC said that the investment would ‘strengthen its gaming capabilities and help HTC tap into increasing demand for games on smartphones.’.

It will be interesting to see what the collaboration between OnLive and HTC brings to gaming on HTC’s range of smartphones.