A new service is launching later in the year which is designed to bring console gaming to everyone, without the need for a games console, called OnLive.

All you will need to play games on the new OnLive system is either a TV, PC or a MAC, and it will work in a similar way to cloud computing, where the data is processed on its own servers, and then the information is sent over the internet. 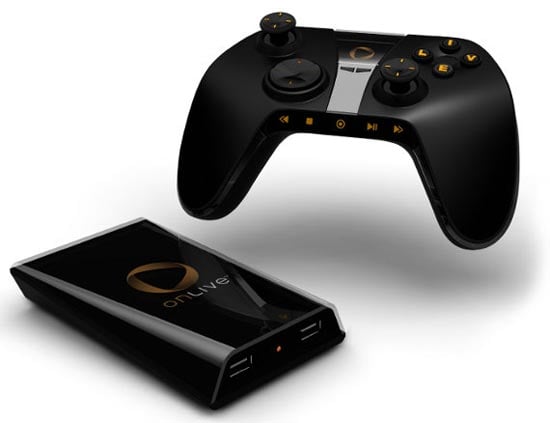 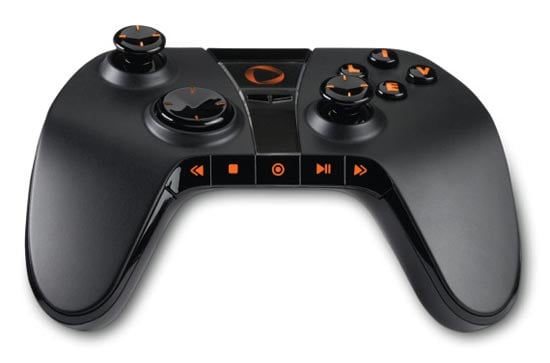 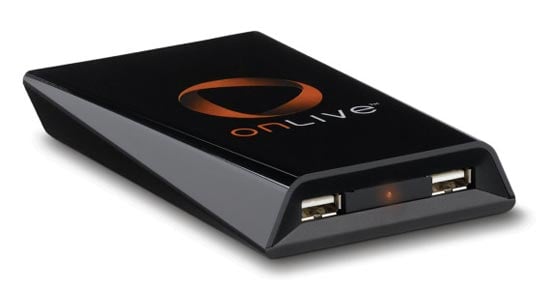 The service will go into public beta this summer, and is expected to launch later on in the year, there is no word on how much the service will cost, but you can expect to pay a monthly subscription, plus the costs for the hardware.

It certainly seems very interesting, and if it gets decent game titles, it could really take off.