Yesterday we heard that the new HTC Trophy would be coming to Verizon later this month, and now there is another Windows Phone 7 smartphone headed to a US carrier.

The HTC HD7S will be available from AT&T from the 5th of June, and it will retail for $199.99 when you sign up to a new 24 month contract, AT&T announced this on Facebook. 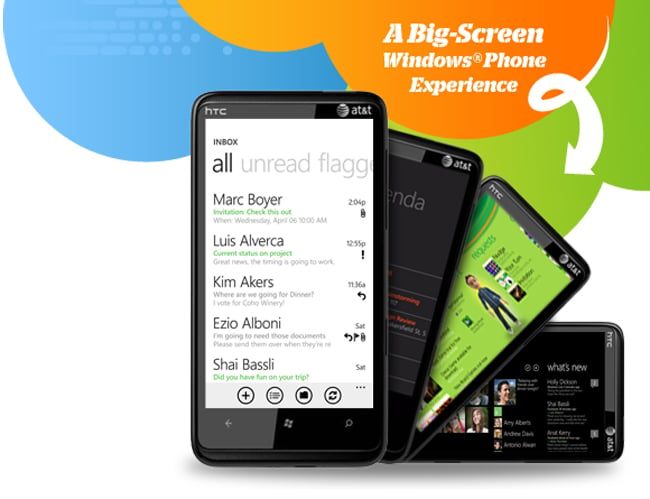 The HTC HD7S features a 4.2 inch WVGA touchscreen Super LCD display, a 1GHz processor, and a 5 megapixel camera that is capable of recording HD video in 720p, other features on the new HD7S include 16GB of build in storage, and Dolby Mobile surround sound.