HTC has only just officially announced the HTC HD7 Windows Phone 7 smartphone, but it has already appeared on Amazon.de priced at 599 Euros, which is about $830 or £523.

The listing is for an unlocked version of the handset, and on top of that the new HTC 7 Trophy has turned up on Amazon’s UK website priced at £429.99, this is also for the unlocked version. 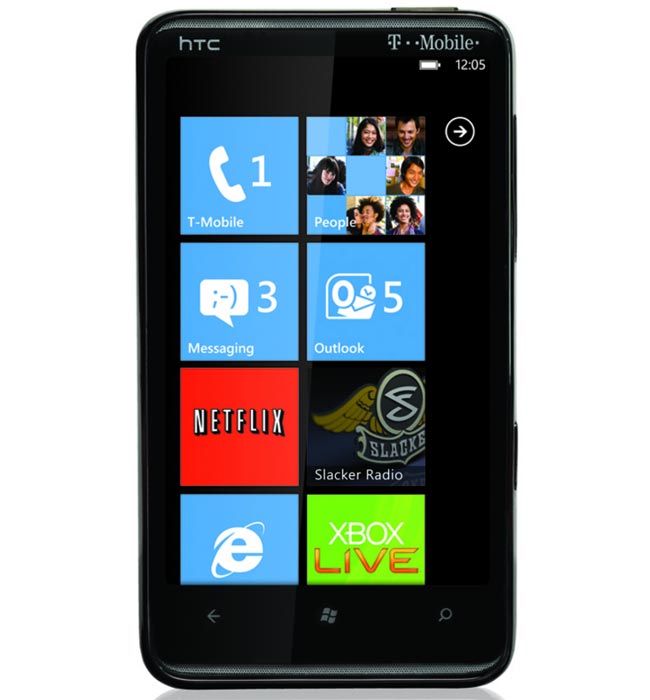 The HTC HD7 features a 4.3 inch touchscreen display, plus a five megapixel camera which is capable of recording HD video in 720p, and processing comes from a 1GHz processor, and 16GB of built in storage.

Neither of the Amazon websites are taking pre-orders on either of the handsets, as soon as we get some more information we will let you guys know.