It has been quite a while since the whole iPhone death grip saga, which was aptly named Antennagate, and it is almost forgotten about by iPhone 4 users.

Other smartphones have come under criticism recently for having a similar issue, one of those is the new Windows Phone 7 smartphone from HTC, the HD7. 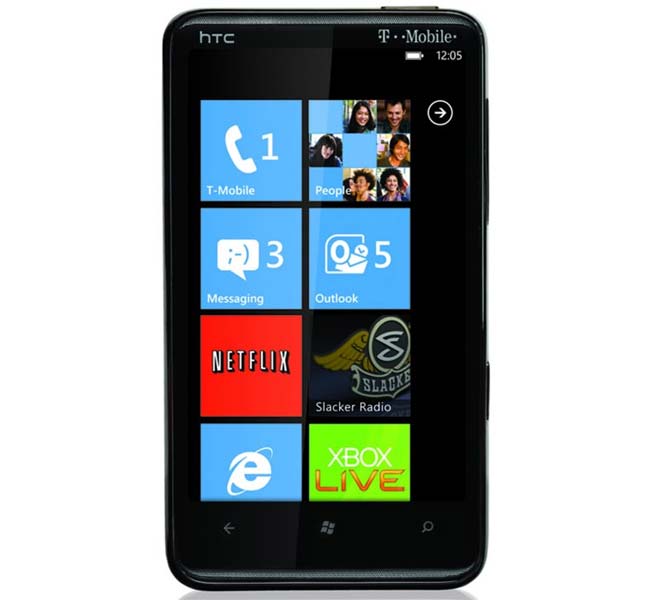 HTC has now released a statement, which you can see below, and they seem to follow a similar line that Apple did when they had problems earlier in the year.

Quality in industrial design is of key importance to HTC. To ensure the best possible signal strength, antennas are placed in the area least likely to be covered by a person’s face or hands while the phone is in use. However, it is inevitable that a phone’s signal strength will weaken a little when covered in its entirety by a user’s palm or fingers. We test all of our phones extensively and are confident that under normal circumstances reception strength and performance will be more than sufficient for the operation of the phone when network coverage is also adequate.

If you own a HTC HD7 and have had similar problems, let us know in the comments below, as we would be interested to find out how many HD7 usersare having these problems