We showed you some leaked images of the HTC Leo, before on Geeky Gadgets, HTC has officially announced the ‘Leo’ and it is now officially called the HTC HD2.

The HTC HD2 will come with Windows Mobile, and will feature HTC’s sense UI, although it wont be the exact same version found on Android handsets. 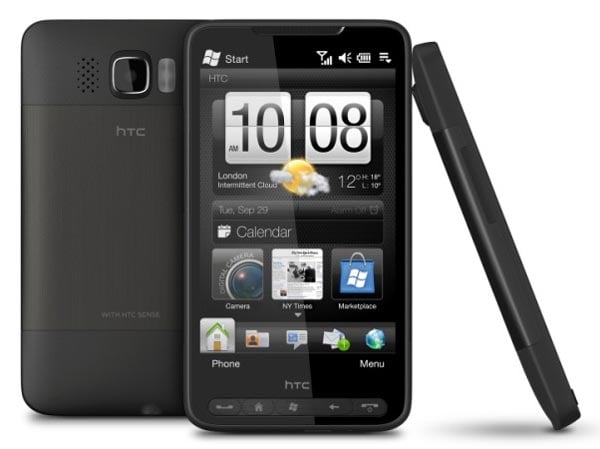 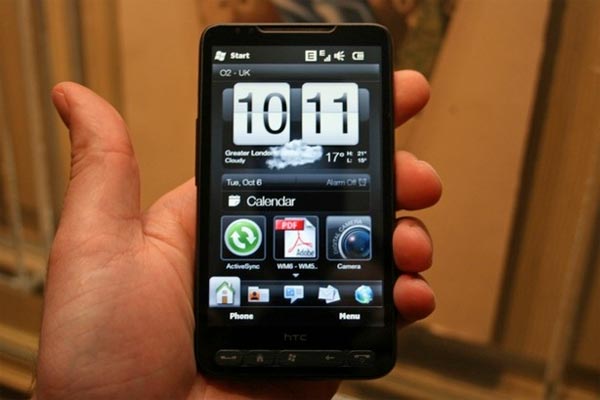 Other specification include a 4.3 inch capacitive touchscreen display, with a resolution of 480 x 800, and it features Qualcomm’s 1GHz Snapdragon processor, and will also come with 512MB of ROM and 448MB of RAM.

The HTC HD2 will also have a microSD card slot so you can add additional storage, plus a 5 megapixel camera with a dual LED flash, a 3.5mm headphone jack, WiFi, Bluetooth, GPS and HSDPA.