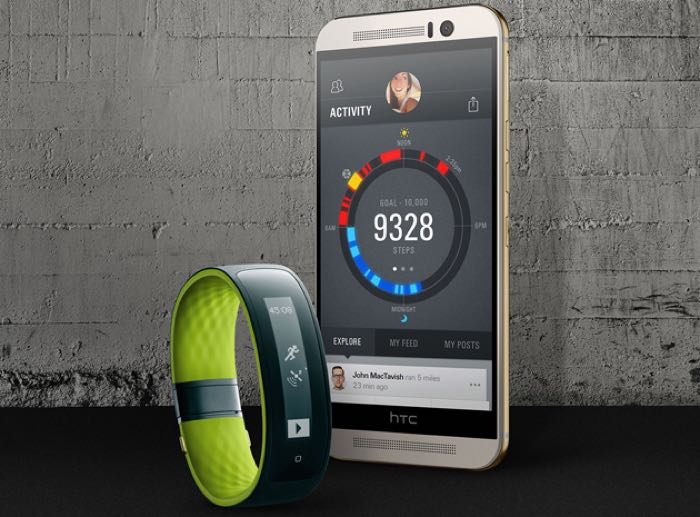 Mobile World Congress 2015 in Barcelona was an exciting event. We saw a handful of new products at the event. In case you can’t recall, HTC introduced the HTC One M9 as well as a fitness tracker, the HTC Grip.

The wearable was slated to launch in Spring, but as you all know, we’re already half way done through summers with no sign of the HTC Grip. Recently, the company’s spokesperson said in a statement to Engadget that Grip won’t ship to the market.

In simple words, HTC killed the wearable device, but don’t be disappointed if you’re waiting for the Taiwanese company to introduce a wearable device. It said some thing better will come later this year, although there’s no information on how different it will be. The company decided to align Grip with the entire product portfolio for health and fitness launching later this year” after “extensive wear testing and user feedback.”

Nonetheless, say good-bye to HTC Grip, and hope that the Taiwanese company has something better in store for its fans. We’ll update you if we hear anything more about the upcoming devices from HTC.