The HTC Gratia comes with a 3.2 inch HVGA touchscreen display, processing comes from a 600MHz Qualcomm processor and there is also dual band 900/2100 HSPA/WCDMA and integrated 802.11 b/g WiFi. 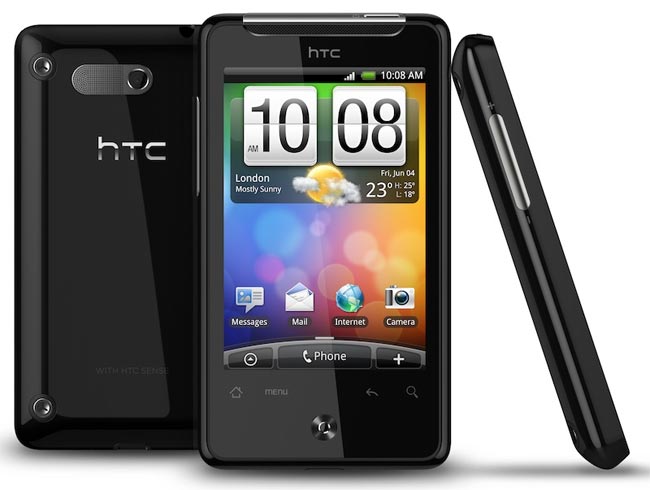 The HTC Gratia features  a five megapixel camera, and it will run the latest version of Google’s Android OS, Android 2.2 Froyo and will feature HTC’s Sense UI.