Its seems that HTC may be planning a follow up to the HTC Evo 4G, as a recent trademark was filed by the company for a new device called the HTC Evo Shift 4G. 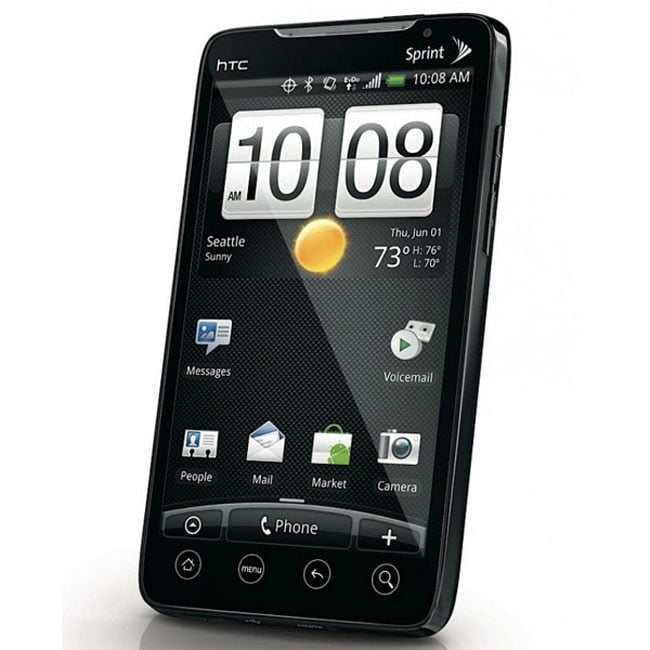 We have no idea what HTC has planned for the HTC Evo Shift 4G, whether it is a second generation version of the HTC Evo 4G, or a new device based on the same hardware.

As soon as we get some more information on exactly what HTC has planned for the Evo Shift 4G we will let you guys know.

The picture above is of the existing HTC Evo 4G.