Good news if you have been waiting for the update on the HTC EVO Design 4G, as the Android 4.0 Ice Cream Sandwich update has now been released for the handset. 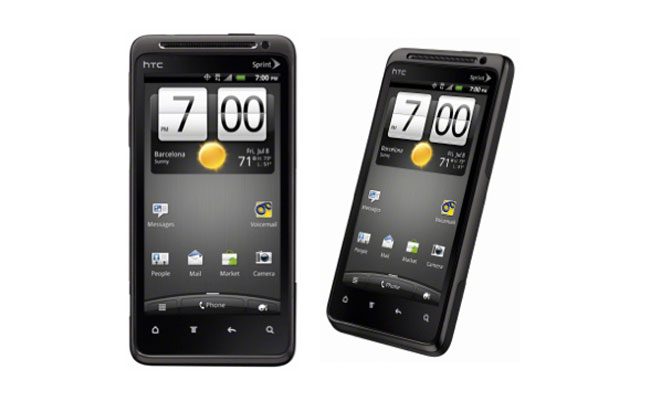 The Android 4.0 Ice Cream Sandwich update for the HTC Design 4G on Sprint should now be available for your device, it was released as an OTA update, and if you haven’t received it as yet you can check if it is available in the setting menu on your handset.