We recently heard that the HTC DLX is due to launch in China next month, we have already seen some leaked photos of the device, but now we have a new photo which appears to be an official press shot of the handset.

The HTC DLX is rumored  to have similar specifications to the HTC J Butterfly and the new Droid DNA, which will include a 5 inch full HD touchscreen display with a resolution of 1920 x 1080 pixels. 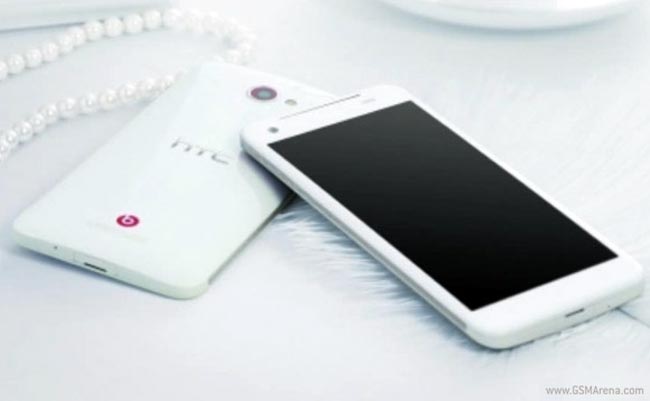 The HTC DLX will features a  quad core Qualcomm Snapdragon S4 Pro processor, clocked at 1.5GHz. plus 2GB of RAM and 16GB of built in storage, and the device comes with Android 4.1.1 Jelly Bean and HTC Sense 4+, there is also Bluetooth and NFC.