We have already seen the new HTC Legend and HTC HD Mini, now we have another new snartphone from HTC for today, the HTC Desire. 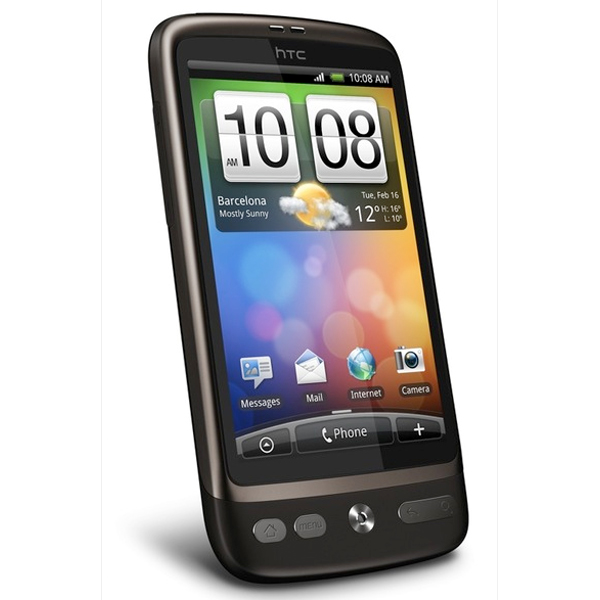 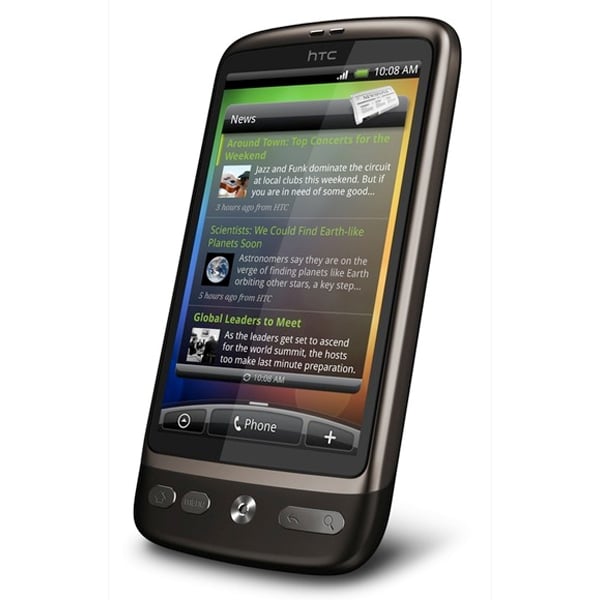 The main difference between the two smartphones is that the HTC Desire comes with their custom Sense user interface and it makes improvements in a number of areas which include social networking, web browsing and email.

There are no details as yet on when the HTC Desire will be available of how much it will retail for. Have a look and our article on Android vs iPhone to see which smartphone and mobile platform is best for you.