As well as launching the new HTC Legend at the Mobile World Congress in Barcelona, HTC has added another new smartphone to their range with the launch of the HTC HD Mini.

The HTC HD Mini features a 3.2 inch HVGA touchscreen, and it runs Windows Mobile 6.5.3 with HTC’s Sense user interface, and it is powered by a Qulacomm 600MHz processor. 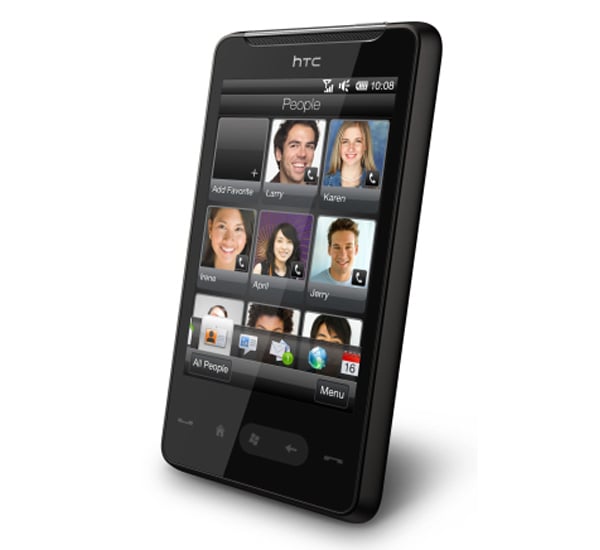 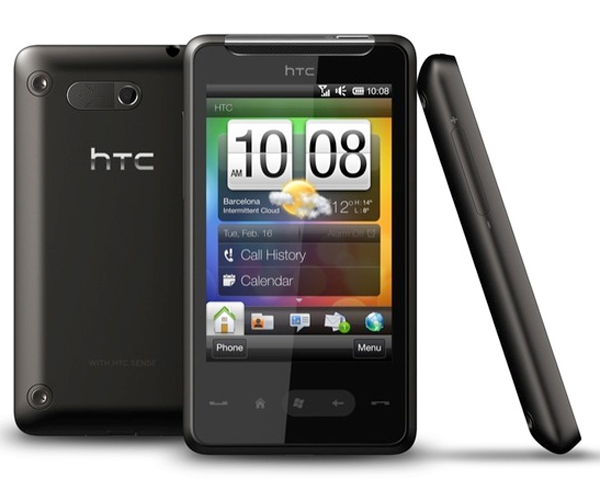 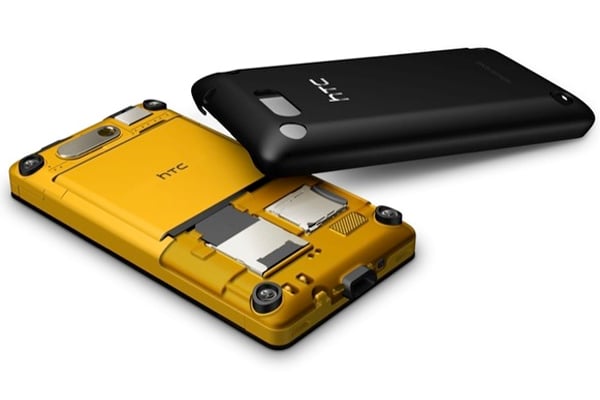 On top of that the HTC HD Mini features a five megapixel camera with an LED flash, and a 3.5mm head phone jack. It l0oks like the HTC Mini wont get an upgrade to Windows 7 Phone when it is available.

There are no details on pricing as yet, although the HTC Mini is expected to be available worldwide in the spring. Have a look and our article on Android vs iPhone to see which smartphone and mobile platform is best for you.