HTC recently announced the HTC Desire 600, when the device was officially revealed HTC said it would go on sale in June, although they did not give a specific date and now it looks like it will launch next week on the 19th of June in Taiwan at least.

The HTC Desire 600 is a dual SIM Android smartphone and it features HTC Sense 5 and HTC BlinkFeed, processing comes in the for of a quad core 1.2Ghz Qualcomm Snapdragon 200 processor. 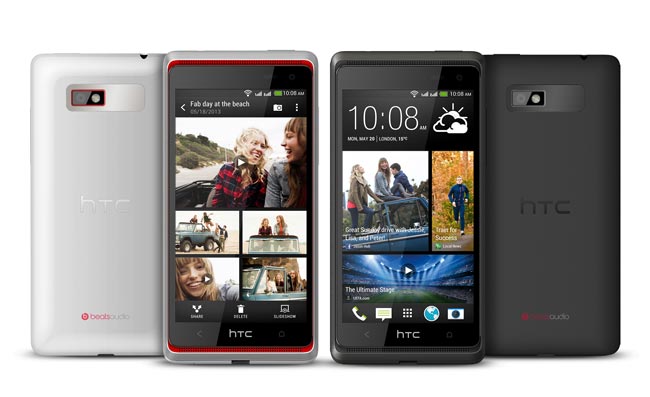 Other specifications on the HTC Desire 600 include a 4.5 inch qHD Super LCD2 display with a resolution of 540 x 960 pixels, the handset also comes with an 8 megapixel camera which is capable of HD video in 720p

HTC have not given a specific launch date for the HTC Desire 600 in Europe, although it will be some time this month, as soon as we get some more details we will let you guys know.