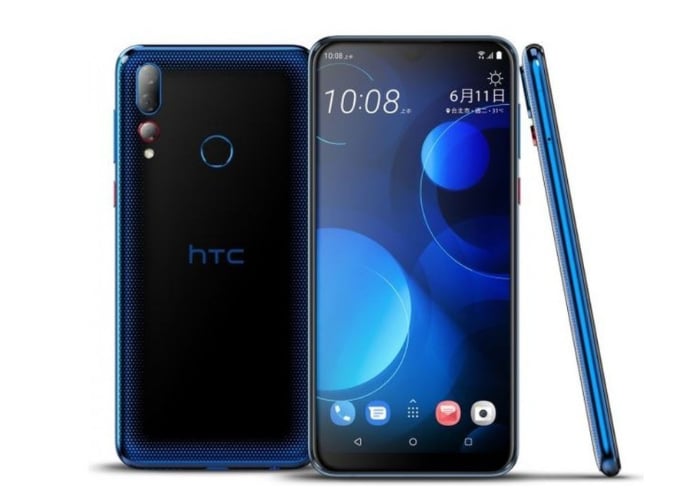 Specifications of the HTC Desire 19+ include a 6.2 inch LCD touchscreen display offering users a resolution of 720 x 1520 pixels, powered by a MediaTek Helio P35 SoC supported by 4GB of RAM, 64GB of expandable storage.

Cameras on the HTC Desire 19+ smartphone take the form of a 13 megapixel wide-angle, eight megapixel ultra wide-angle and a five megapixel depth sensor offering a rear triple camera set up together with a front facing 16 megapixel selfie camera.

The HTC Desire 19+ comes running Google’s Android9 Pie operating system and is equipped with a rechargeable 3,850 mAh battery. HTC offers the HTC Desire 19+ into different colours white and blue but unfortunately it seems that only the blue will be available. Once the smartphone arrives in Germany expected to roll out to other countries throughout Europe soon afterwards.