HTC just announced two new Windows Phone 8 smartphones, the HTC 8X and the HTC 8s, which will launch in November, when the devices were announced HTC did not reveal how much they would retail for.

We now have some pricing and more details on when both the HTC 8S and the HTC 8X will launch in the UK, these prices are for the SIM free versions of both these new Windows Phone 8 devices from HTC. 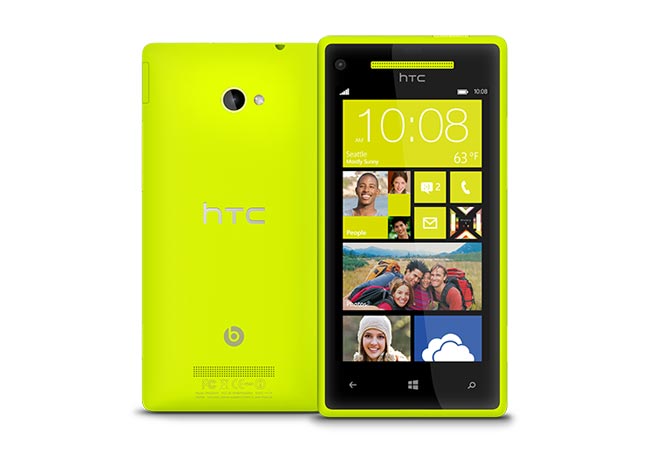 Both devices are now available to pre-order from Unlocked mobiles, and you can find out more information about both handsets at the links below.