As well as launching their new webOS based tablet, the HP TouchPad, and two webOS based smartphones, the HP Veer and the HP Pre3, it looks like HP will be bringing their webOS operating system to another platform, the PC.

HP also announced that they will start shipping PCs and laptops with webOS installed by the end of 2011, which could be great news for both Hp and webOS developers who would have a potential market of about 100 million devices a year. 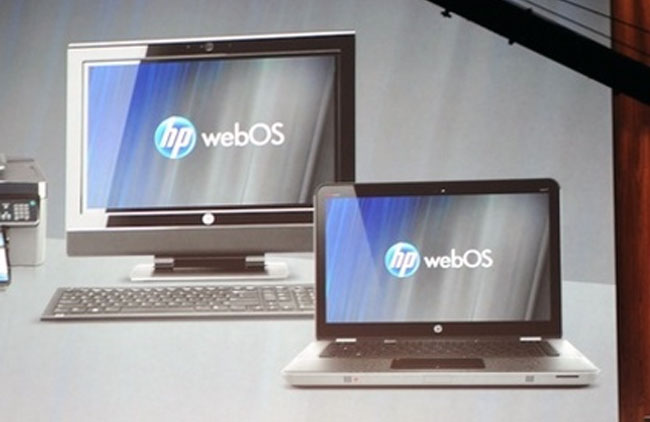 So what does this mean for Microsoft? HP is Microsoft’s biggest reseller of Windows 7, and 90 percent of all computers uses Windows 7. It looks like the webOS operating system will ship alongside Windows on the HP PCs and notebooks.

And according to Business Insider it will run as a customized interface on top of Windows, in a similar way to HP’s existing TouchSmart software.