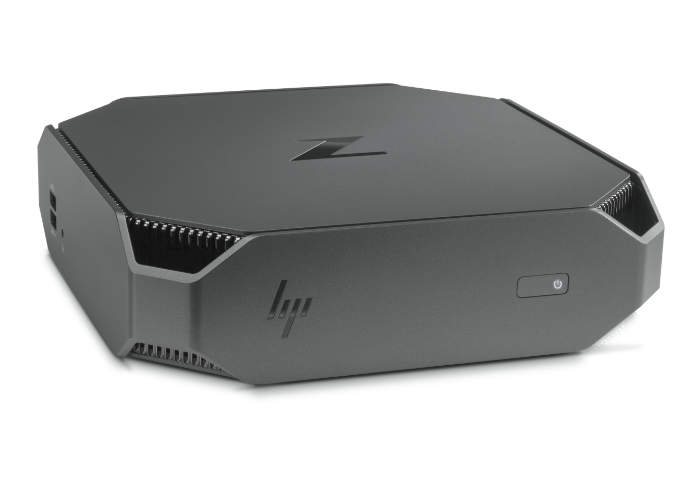 Hewlett Packard has today unveiled a new addition to their range of mini PC systems with the introduction of the HP Z2 Mini G3 mini desktop PC which is equipped with a NVIDIA Quadro graphics processor together with supports for Intel Xeon E3-1200v5 processors.

The mini desktop PC measures just 8.5 x 8.5 x 2.28 inches in size and supports Intel Core i3, i5 and i7 processors, as well as Xeon E3 processors. The tiny mini PC is capable of being equipped with up to 32 GB of DDR4 SO-DIMM memory and can be equipped with 2GB of NVIDIA Quadro M620 graphics power. 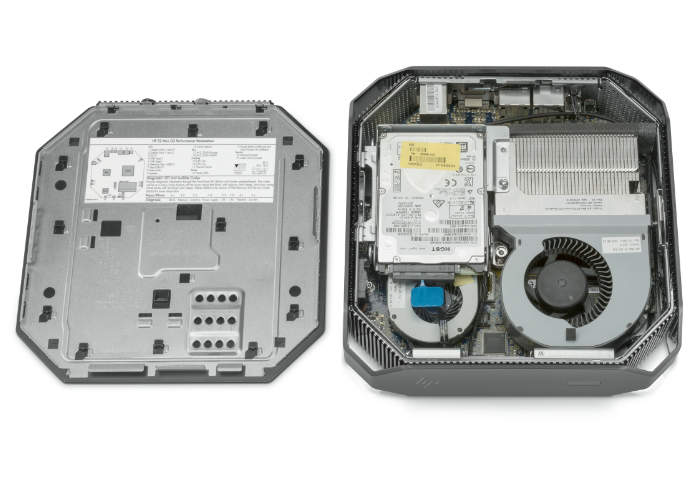 The HP Z2 Mini, the world’s first mini workstation, delivers breakthrough power and versatility in a small, iconic design. HP redefined the workstation in 2009 with the introduction of the HP Z series, and now once again is disrupting the category with the new HP Z2 Mini Workstation – the ultimate combination of space efficiency, elegance and power for our customers and partners.

As workplaces become more space constrained, there’s a greater business need for the smaller workstations like the HP Z2 Mini. The incredibly compact form factor resembles more a super computer from the future than a PC of today. The octagon form of the HP Z2 Mini is the most uniquely designed HP Workstation in HP’s 35 years of workstation history, and incorporates HP Z DNA throughout the product including extensive ISV certification and 368,000 hours of quality testing.

The ultra-compact and aesthetically pleasing workstation provides users with numerous versatility options: on/under the desk, behind an HP Z display, or on a wall6. HP engineers created custom designed fans and a cooling system for whisper-quiet acoustics (63 percent quieter than an HP business-class mini PC) for workstation customers that need mission-critical reliability. The HP Z2 Mini design and engineering ingenuity will transform the way people think about workstations and workspaces.

Jump over the official HP press release for more details via the link below.