Earlier today he showed you the specifications on the new HP Topaz webOS tablet, which were obtained by the guys over at Pre-Central, now it looks like they have also managed to get their hands on a document which shows what the webOS user interface for HP’s tablets will look like.

The document seems to be from some time last year, and it may give us a clue at what the UI will look like on these new webOS tablets from HP. 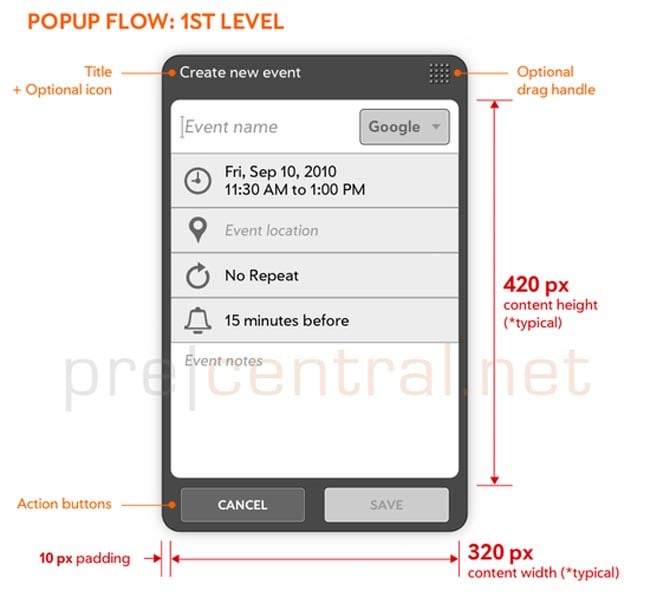 Head on over to Pre-Central for more details, and pictures, which include some of a virtual keyboard, as well as touch based input gestures, and also changes to the maps in webOS.