Yesterday we heard that HP’s new webOS based tablet, the HP TouchPad would be available in June of this year, the news gcame from HP’s CEO Leo Apotheker, and now it seems we may have some pricing details on this new webOS tablet.

According to the guys over at Pre-Central, the HP TouchPad will retail for $499, when it goes on sale in June, and it looks like we may also see a 7 inch version launching in September. 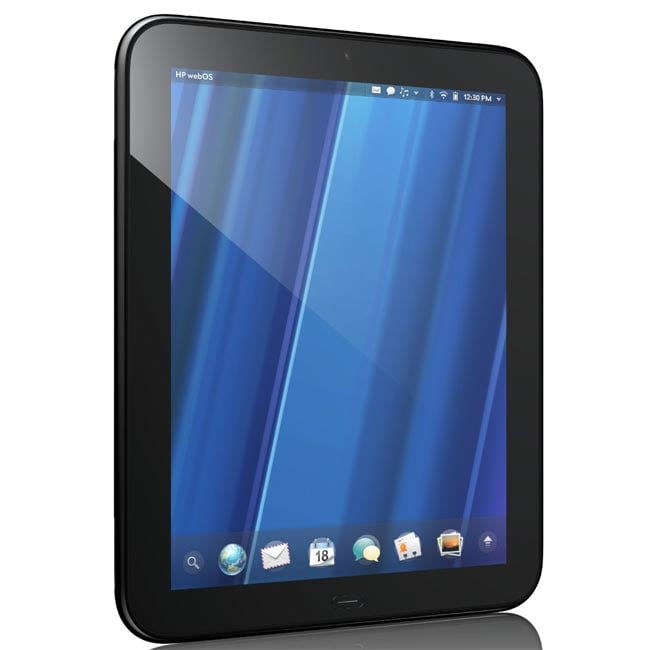 Th $499 pricing applies to the 16GB WiFi version and it looks like the 32GB WiFi version will retail for $599, which puts it in line with the pricing of the iPad 2 in the US.

There are no details as yet on when 3G versions of the HP TouchPad will be available, and this pricing isn’t confirmed by HP as yet, as soon as wet get some more information we will let you guys know.