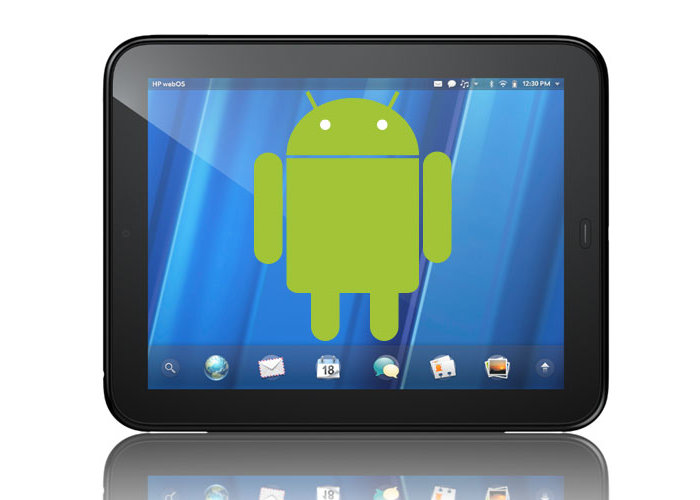 Owners of the HP Touchpad tablet will be pleased to know that a new Android 9 Pie custom ROM has been made available for the tablet via the XDA forums. XDA Senior Member elginsk8r created a thread for the Evervolv ROM just a couple of days ago.

The current Android 9 Pie custom ROM doesn’t yet support Bluetooth and the camera is not functional but the fact that Android Pie is running on a nearly 8-year-old device is certainly an impressive feat.

The xda-developers website explains a little more about the tablet and the release of the latest Android 9 Pie custom ROM. “The HP TouchPad is one of the most iconic tablets. It was initially released in 2011 with webOS, a mobile operating system that, in retrospect, was ahead of its time with features like gesture navigation. Just over a month after the TouchPad’s release, HP announced that they would be ending support for all webOS devices, so the tablet substantially dropped in value.”

“ The tablet, which retailed at a starting price of $499, famously went on sale for as low as $99. Enthusiasts quickly swept up the remaining stock of the TouchPad, and developers began work on porting Android 2.3 Gingerbread to the device. Newer Android ports have been developed for the aging tablet, and now Android 9 Pie is the latest Android version to run on the device.”