On Friday we reported that HP was killing off the Windows 7 based HP Slate tablet that was announced my Microsoft’s CEO, Steve Ballmer at CES 2010.

Now it seems that HP may actually make the tablet if the latest rumors are true, although the HP slate won’t come with Microsoft’s Windows 7, instead it looks like it may come with the Palm webOS. 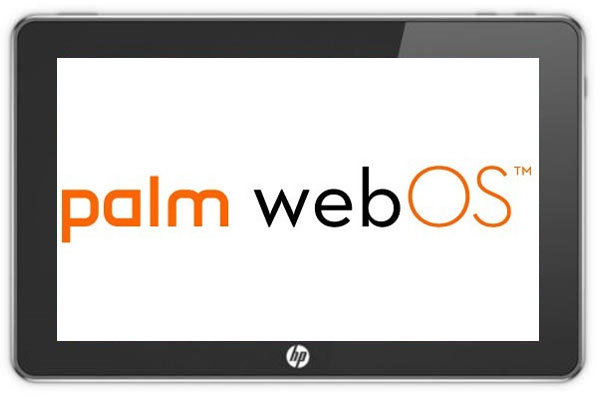 It looks like the HP Slate could feature a modified version of the webOS, this makes perfect sense, as HP have already invested heavily in the Slate tablet, all the hardware is completed and it was ready to launch with Windows 7 later this year.

Personally I think this would be a good move for HP, there are many users of webOS out there who would love a webOS based tablet, and it is a great OS that I am sure would fit well on tablet devices.