Palm has been looking for a buyer for the last couple of weeks, there we rumors that HTC would buy Palm and then it was Lenovo, now it seems Palm has found itself a buyer Hewlett Packard.

HP confirmed yesterday that it will purchase Palm for $1.2 billion or $5.70 a share which is about 23 percent higher than Palm’s stock price at close of play yesterday. 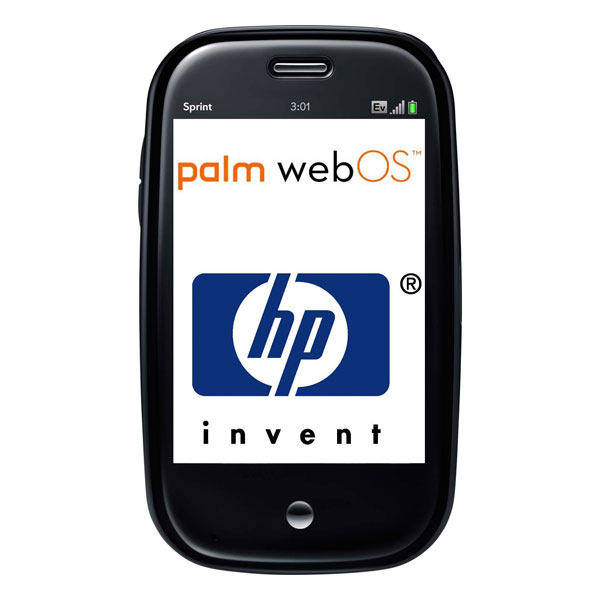 Hewlett Packard have huge cash reserves of around 13.5 billion, and the acquisition of Palm will give them a good foothold in the smartphone market, lets hope that HP are able to develop the Palm webOS platform further and launch a new range of devices that are able to compete with the Apple iPhone and Google’s Android platform.

Palm’s webOS platform is a good smartphone platform, what has let them down is their marketing strategy, and with HP behind webOS I am sure we will see some exciting webOS based devices over the next couple of years.

HP intends to invest heavily in the webOS, and HP have said that the plan to bring the platform to tablet computers, netbooks and mobile phones, so we can expect to see a webOS tablet in the not to distant future.

HP not given any specific details on when we are likely to see a new range of devices running the webOS platform, but they have confirmed that they intend to significantly increase the research and development budget for webOS, Palm was spending around $190 million a year on this.

HP has also acquired a large range of patents that Palm owned relating to their webOS and also the smartphones they produced. One thing that isn’t clear is whether HP intends to keep the Palm brand alive or whether they will re-brand future webOS smartphones under the HP name.