We have already mentioned that HTC was considering the purchase of ailing Palm. Palm is on the ropes as the sales of its new WebOS smartphones including the Pre and Pixi continue to disappoint. HTC is now reportedly stepping away from any potential purchase.

HTC is said to have had an eye on the Palm books and after looking closely HTC declined to make a purchase offer. Palm isn’t dead yet though, Lenovo is said to be considering the purchase now. Lenovo wants into the US smartphone market and Palm would give it an in, even if the Palm handsets aren’t popular. 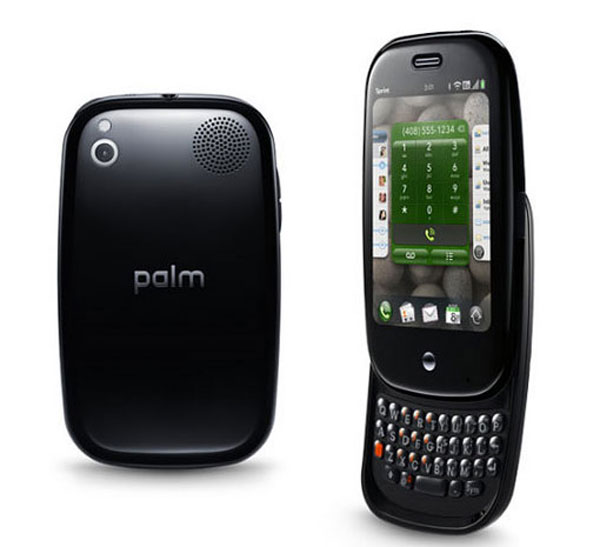 Lenovo is also said to have the cash on hand to make the purchase. Some analysts peg a fair price for Palm at $1.3 billion. That is a lot of green. Palm’s CEO says the company can make it alone if a purchase doesn’t pan out.