Tech Crunch are reporting that HP has decided not to make the HP slate with Windows 7  on it as they apparently were not happy with the way the OS performed on the tablet. 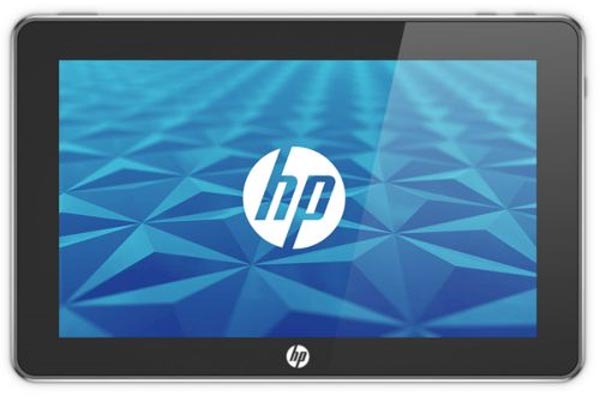 This is interesting news since we heard recently that HP will acquire Palm for $1.2 billion, and they intend to bring Palm’s webOS platform to tablets devices and netbooks.

We also heard earlier today that Microsoft has shelved plans for their Courier tablet, the two seem like a coincidence but we wonder if HP were the ones making the hardware for the Microsoft Courier.

There has been no confirmation from HP as yet that the Slate has been canceled with Windows 7, but this would make sense as they have confirmed that they intend to invest heavily in webOS.