This isn’t the first time we’re hearing a news that HP is working on a smartphone, possibly an Android-based phablet in the coming weeks.

Now, according to a new rumor, HP could launch a cheap Android-based handset as soon as next week that will target pre-paid and emerging markets, and will cost around $200 — it’s the unsubsidized price. However, there’s no word on which countries it will hit once it hits retail. 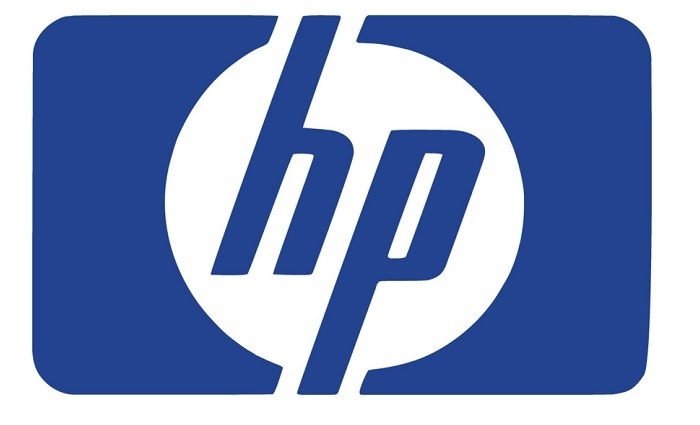 Sources inside HP revealed to the folks at 9to5Google that HP might launch a phone that resembles to Galaxy Note in size for a price of $200, which is pretty impressive, and it could hit retail as soon as next week. In size, it could match and one of the ways to lower the costs would be to introduce low resolution so there’s a possibility that it might come with a 720p display, similar to HP slates. Regarding it launch, it’s not totally confirmed if it will hit the shelves next week as delays are possible, but we’ll update you if there’s anything about the purported handset.

In case you can’t recall, we heard last year that HP is working on tablet sized phones that have phone calling capabilities as well, carrying a screen size of around 6-7 inches and would launch for emerging markets like China, India, etc. with a off-contract price of around $250.

Well, let’s just take it as a rumor and not something official, but we’ll love to see a handset from one of the oldest players in the technology field.