According to a new report, HP is working on Android-based tablets which will be capable of making phone calls in the near future. Well, whether they should be called phablets, smartphones or tablets, it totally up to you to decide what you want to call them.

The report further mentions the company is working on phone-capable 6-inch and 7-inch tablets/smartphones which will target emerging markets like China, India, etc. In terms of price, they’re expected to hit the shelves with a low price tag and will not cost more than $250 off-contract. 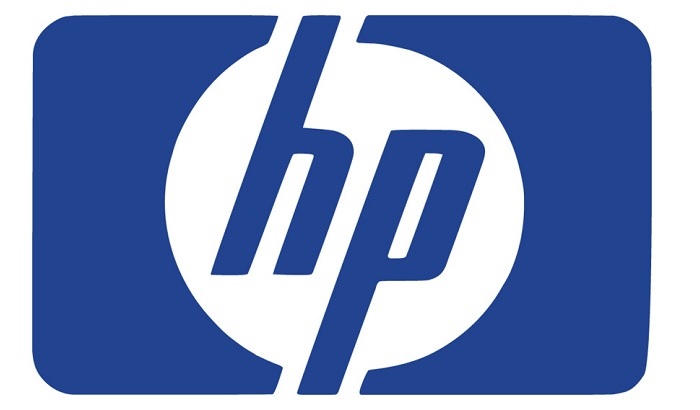 As far as the design is concerned, they would be based on previous models produced by contract manufacturers Quanta and Pegatron.

This might be due to the fact that PC sales are not as high as they used to be few years back, and HP is looking for a way to promote its growth. Although these handsets shouldn’t worry the current manufacturers already dominating the arena, but this could a step forward for HP to make its mark in the smartphone market.

Let’s just take this rumor with a pinch of salt, as we’ve seen similar rumors before as well, which turned out to be incorrect. Let’s just wait for an official confirmation from the manufacturer itself.

Source: The Information, The Verge