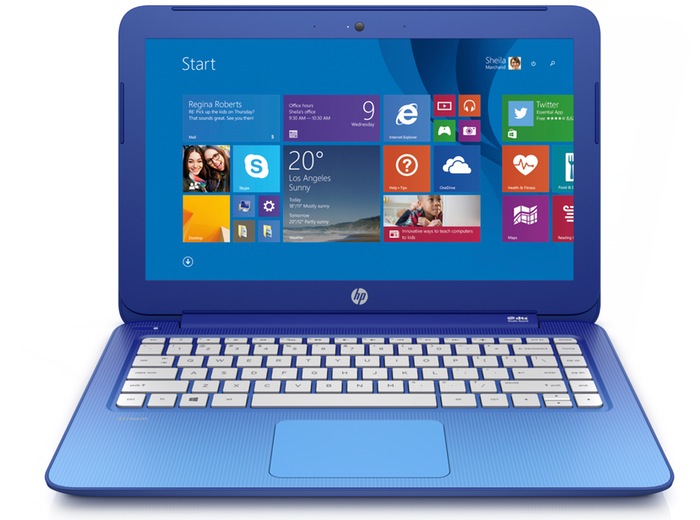 When HP unveiled there new HP Stream laptop powered by an AMD processor at the beginning of last month priced at $299. It was thought that HP had gone back on their promise to provide a Windows laptop for just $199.

Today however HP has unveiled a new HP Stream laptop which indeed does run the Windows 8.1 operating system and is equipped with a 11.6 inch screen all for $199. Together with a slightly larger 13.3 inch Windows laptop priced at $230. 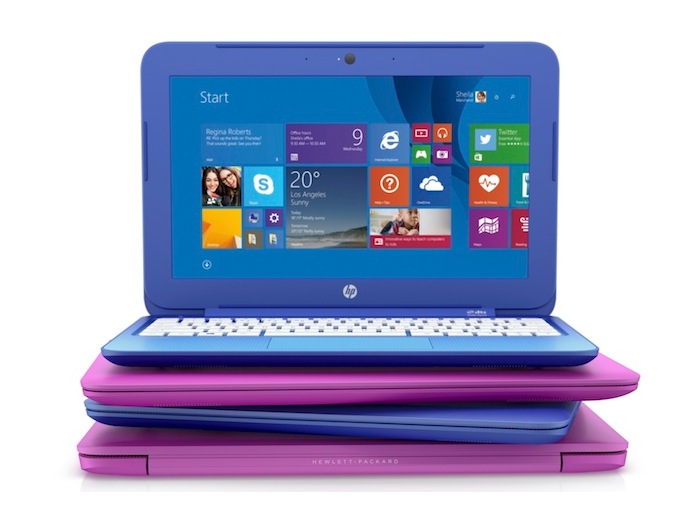 Both new HP Stream Windows laptops are powered by Intel Celeron processors and come supplied with 32GB of internal flash storage for media, documents and applications. The processor is supported by 2GB of RAM and Intel HD Graphics, together with a battery that is capable of running the Microsoft Windows operating system for up to 8.5 hours on a single charge.

HP also today unveiled a new HP Stream 7 inch tablet that is powered by an Intel Atom Z3735G quad-core processor supported by 1GB of RAM offering Bluetooth 4.0 connectivity and 32GB of onboard storage, that can be expanded further using the handy microSD card slot.

Unfortunately no more information on the HP Stream laptops specifications or worldwide availability on the new hardware has been released as yet by HP, but as soon as information comes to light we will keep you updated as always. 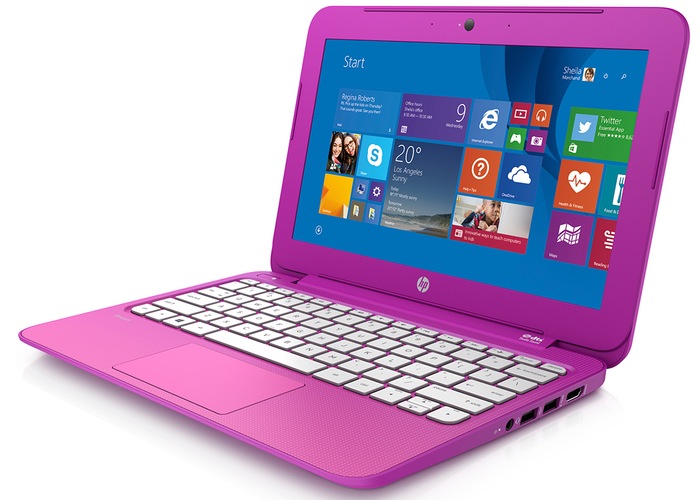