According to Spanish website Clipset, HP are set to released their Slate tablet PC in September of 2010. They have also found out that the HP Slate will retail for about 400 Euros, which is about $540.

Other details have been revealed which include some of the specifications of the Slate, it looks like it will come with an Intel Atom processor, and will have support for Flash (which we knew about), a built in memory card reader, a couple of USB ports and a web camera. 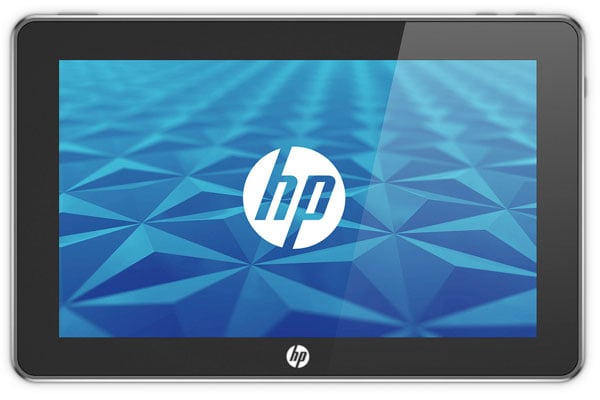 The HP Slate will come with Windows 7, there are no details as yet on how much memory it will have and also what sort of graphics, although this could well feature NVIDIA’s Ion platform.

With Apple releasing the iPad in just a few weeks, they will have a bit of a jump on HP of around five months, which could give them enough time to establish a market for the iPad.

Will the HP slate be able to compete with the iPad? One thing it will have is Adobe’s Flash which could make it popular as the iPad won’t have Flash support.