We have been hearing about the HP Slate for some time now, the guys over at Crunch Gear have managed to get their hands on the new HP Slate 500 Windows 7 tablet.

The HP Slate 500 is a tablet designed for enterprise, rather than for the consumer market, and it is designed to be used in retail, medicine, and a number of other business environments. 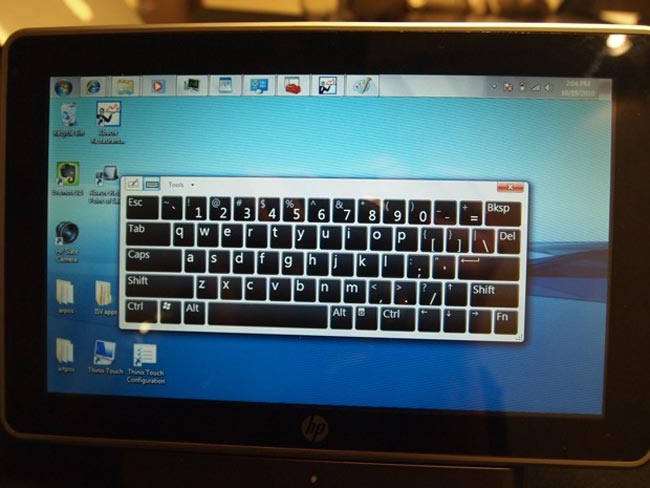 The HP Slate 500 will be available later this year for $799, and have a look at the video below which shows the HP slate in action.